The One That Got Away by JD Kirk

What if your worst enemy was your only hope?

When a fifteen-year-old girl fails to make it home after school, DI Heather Filson believes she’s dealing with just another teenage runaway.

The girl’s grandfather, a notorious Glasgow gangster, disagrees. Convinced one of his underworld enemies has grabbed her, he’s prepared to bathe the city in blood in order to bring his princess home.

But, as the days pass and the evidence mounts, Heather starts to fear that they’re both wrong, and that a brutal killer from the past has returned.

A killer who once stalked the streets of her hometown, preying on vulnerable young victims.

A killer that DI Heather Filson is uniquely familiar with…

Uncover the secrets of The One That Got Away in the first book in a brand new Scottish crime fiction series by JD Kirk, author of the multi-million selling DCI Jack Logan novels. 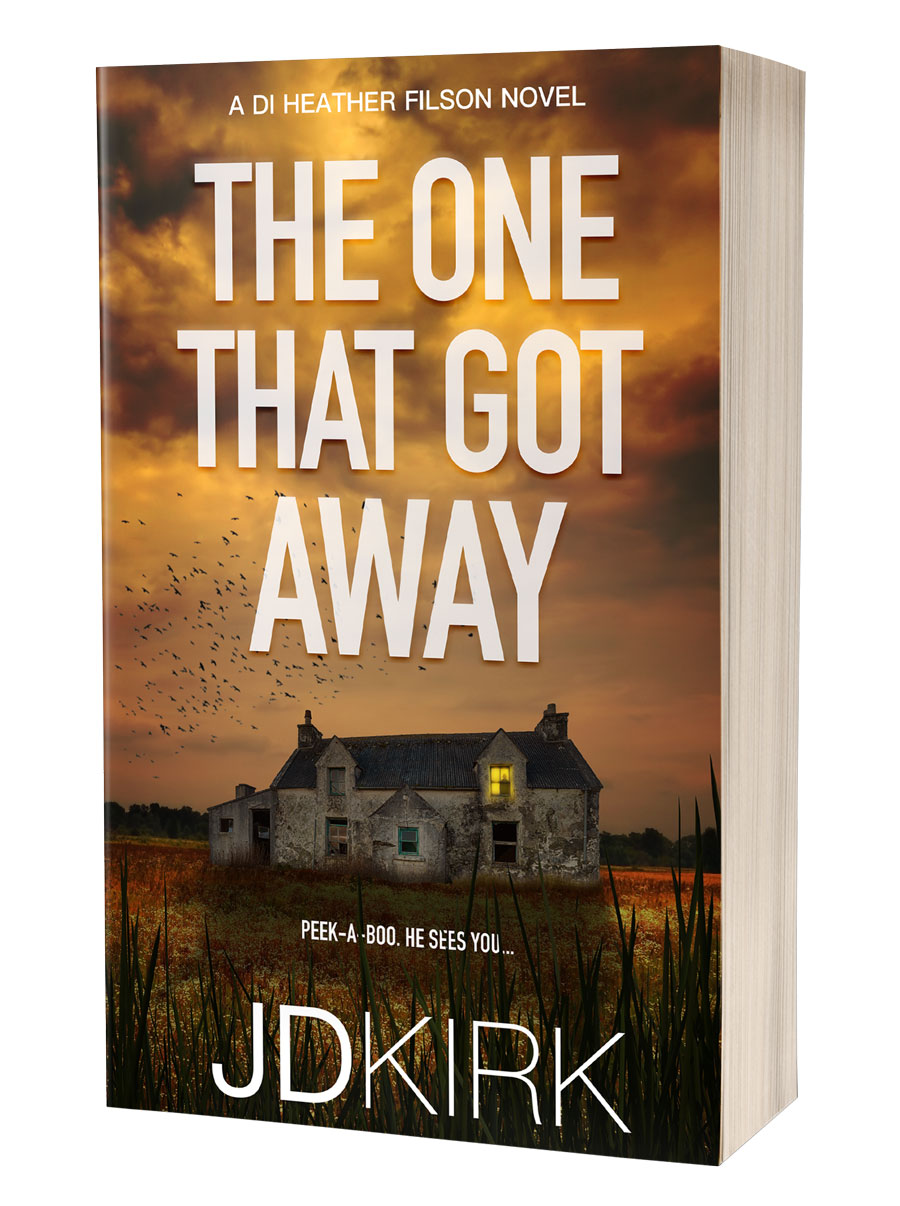