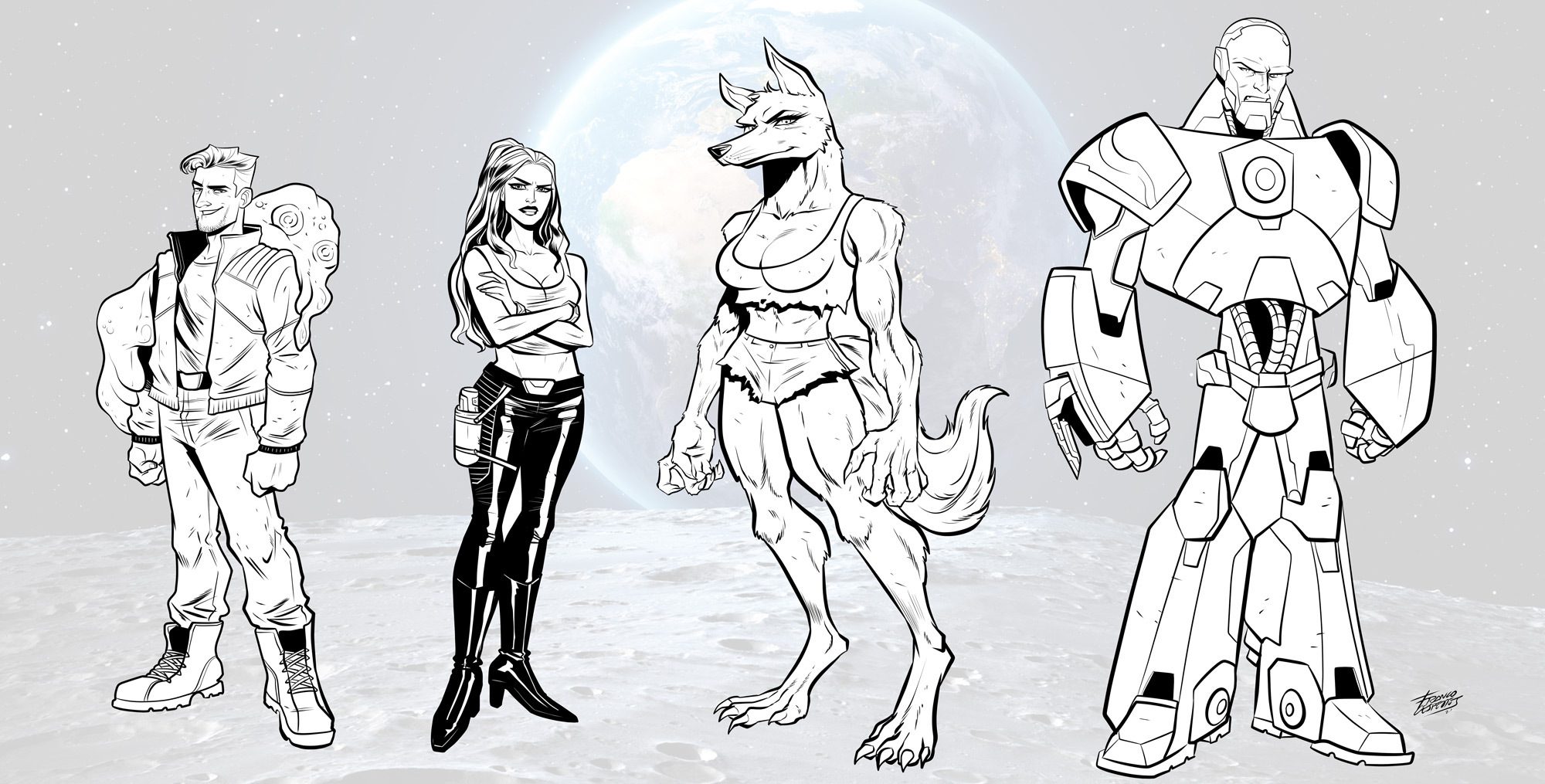 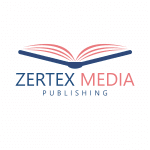 It’s been a while since we’ve had any new Space Team content to publish at Zertex, with the most recent book – Space Team: The Hunt for Reduk Topa – being published way back in March 2019.

September 2021 also marks the fifth anniversary of the first book’s publication, which has prompted author Barry J. Hutchison to return to the universe he created – this time in comic book form.

Barry is no stranger to writing comics. Over the past few years he has written for a wide range of titles, including The Beano, DC Super Hero Girls, Minecraft, Power Rangers, and an original four-issue mini-series based on the Supermansion animated TV series, starring Bryan Cranston and Chris Pine.

Art duties are being handled by Franco Cespedes, who has done an incredible job of capturing the feel of the characters and the tone of the story. You can see his early sketches of the characters above, and you’ll be able to see the finished designs when we reveal all in May. 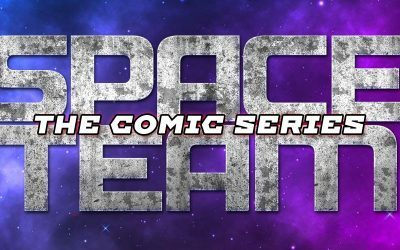 Space Team: The Comic on Kickstarter

It's official! Space Team: The Comic will be coming to Kickstarter in May 2021, offering readers the chance to get their hands on some exclusive print editions of the team's first comic book adventure. Written by Space Team author, Barry J. Hutchison, and with art by... 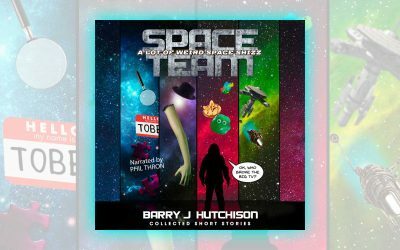 The Independent Audiobook Awards has just announced its shortlisted titles for 2021, and after their stunning victory in the Humor category last year, we're delighted to see that author Barry J. Hutchison and narrator Phil Thron have been nominated for their Space... 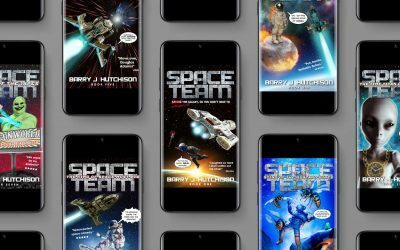