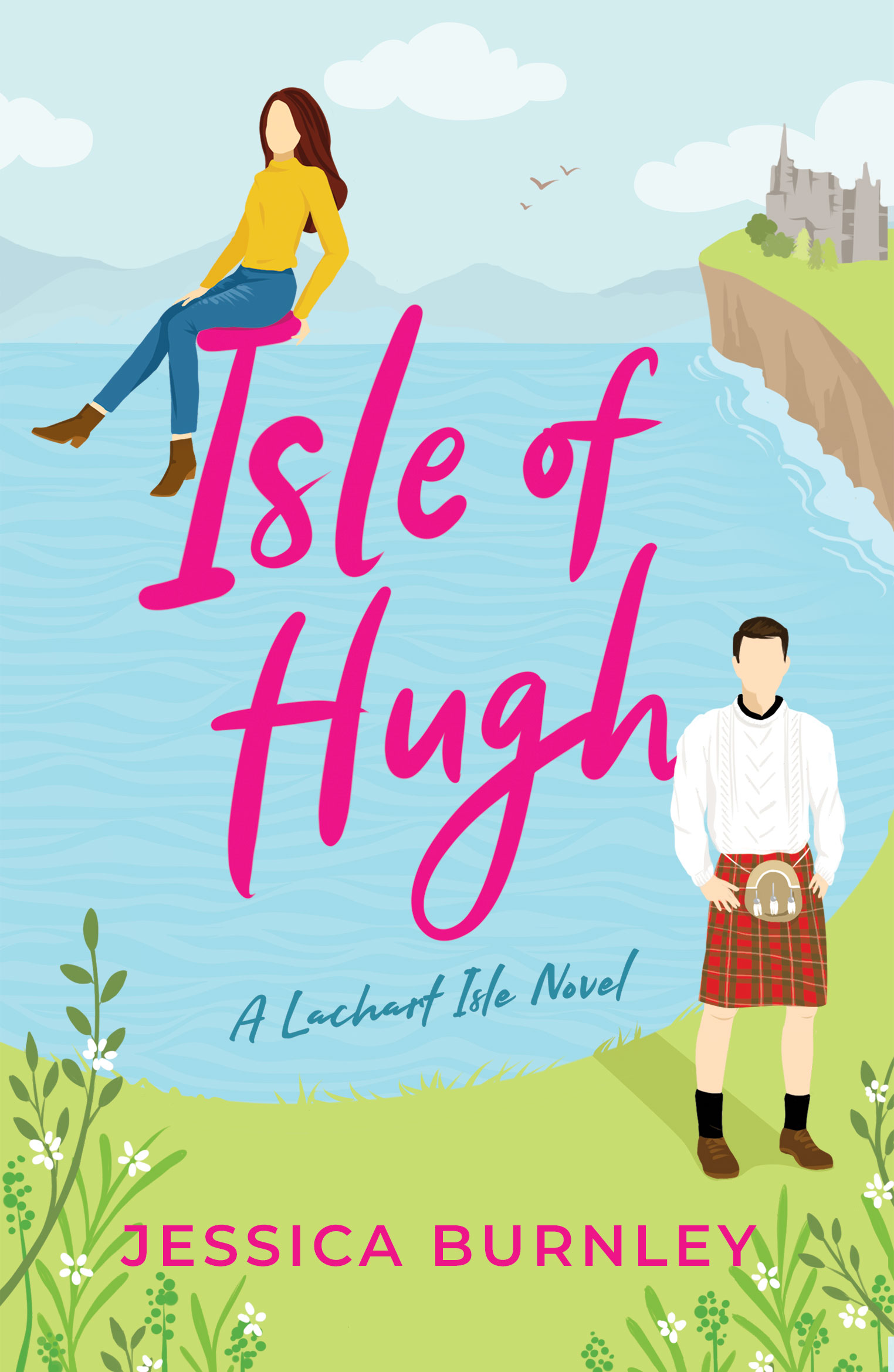 A laugh out loud Scottish rom-com from an exciting new voice in romantic fiction.

Summer Rose had it all – a growing lifestyle blog, a circle of glamorous friends, and a wealthy, handsome man she planned to spend the rest of her life with.

That was until she was jilted at the altar in front of her friends and family, along with a million or so viewers watching at home on the live stream.

Heartbroken and humiliated, Summer flees the sunshine and celebrity of Los Angeles, and takes refuge in the most remote place she can find – Lachart Isle off the west coast of Scotland, where the mountains stretch to the sky, and the stags run free along the shore.

There, she plans to recharge her spirit, cleanse her aura, and give her chakra some much needed realignment.

What she doesn’t bargain on is Hugh MacGregor, the rugged and surly keeper of Lachart Castle, whose no-nonsense, down-to-earth approach to life is the exact opposite of Summer’s own.

Nor does she account for a quirky community that welcomes her with open arms, or Hugh’s adorable daughter who helps awaken her own long-forgotten childhood memories of the island – and of her father who brought her here so many years before.

When the future of Lachart Isle is threatened, Summer and Hugh have no choice but to work together. Can they put aside their differences to save the island they’ve both come to love?

And, in doing so, might they just be able to save each other, too…?

Isle of Hugh is the first in the Lachart Isle series of romantic comedy novels, and is perfect for fans of Jenny Colgan, Lucy Score, and Emily Henry.