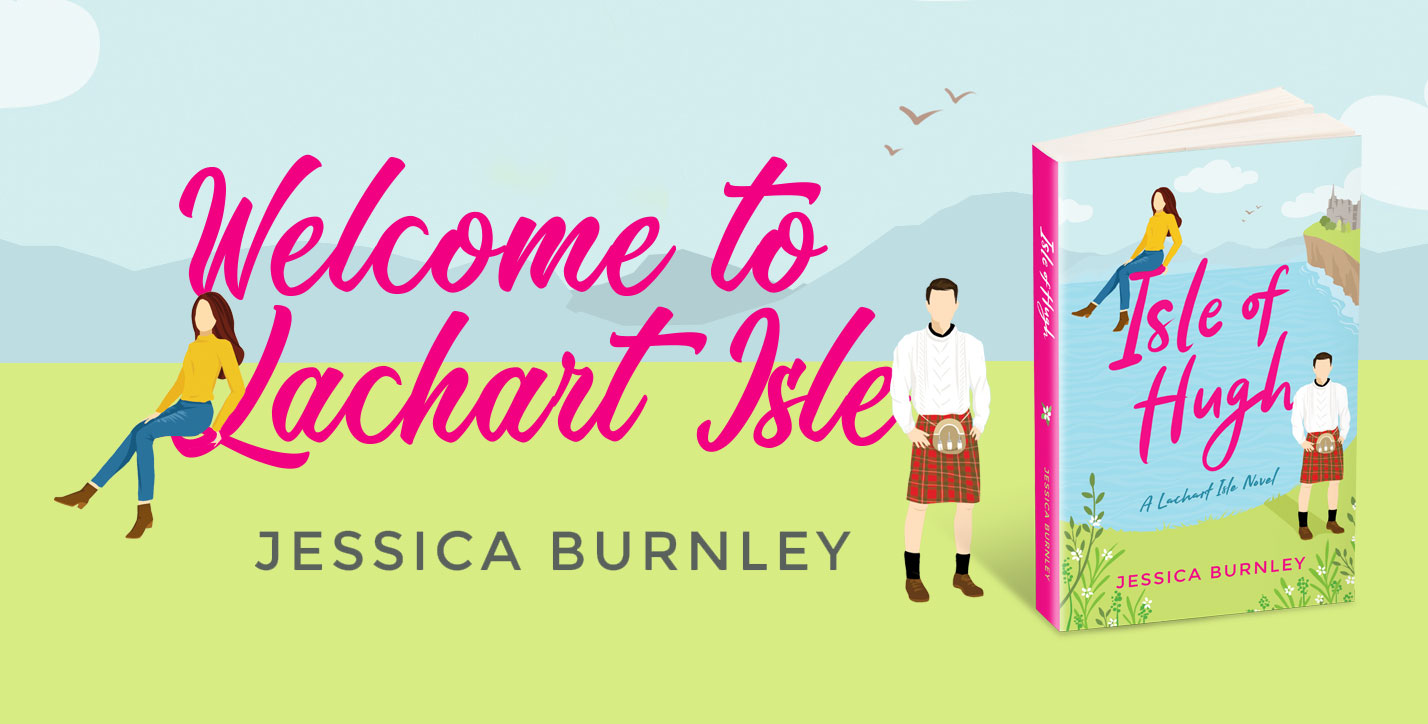 Are you ready for a romantic escape? Then you’re in luck, because at Zertex Media we’re launching our brand new publishing imprint: Love, Zertex!

For our first outing, we’ve teamed up with author Jessica Burnley to bring you the utterly captivating Lachart Isle series, which kicks off with Isle of Hugh.

There’s something special about Lachart Isle; with its rolling hills and quaint buildings, it feels like any other small Scottish island community. But don’t be fooled – there’s a lot more going on here than meets the eye. From secrets hidden in the waves, to star-crossed lovers hoping for a second chance, romance is everywhere you look on Lachart Isle.

In the pages of Jessica’s books, you’ll meet characters that you can’t help but root for, and a community you’ll fall head over heels in love with.

Set sail with Jessica Burnley and Love, Zertex now, and escape into this hilarious romantic comedy series – no passport required! 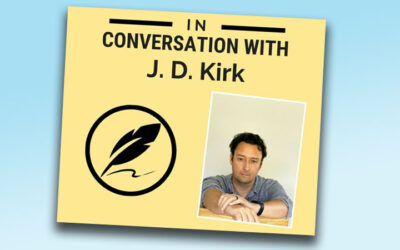 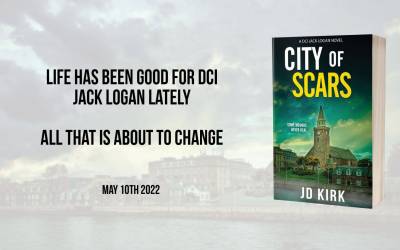 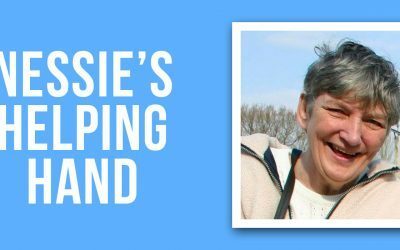 For the past few years, Zertex Media Ltd has been working behind the scenes with local organisations to offer ad-hoc grants for individuals and groups facing financial hardship. Given the current economic situation, and the steep rise in people facing such...