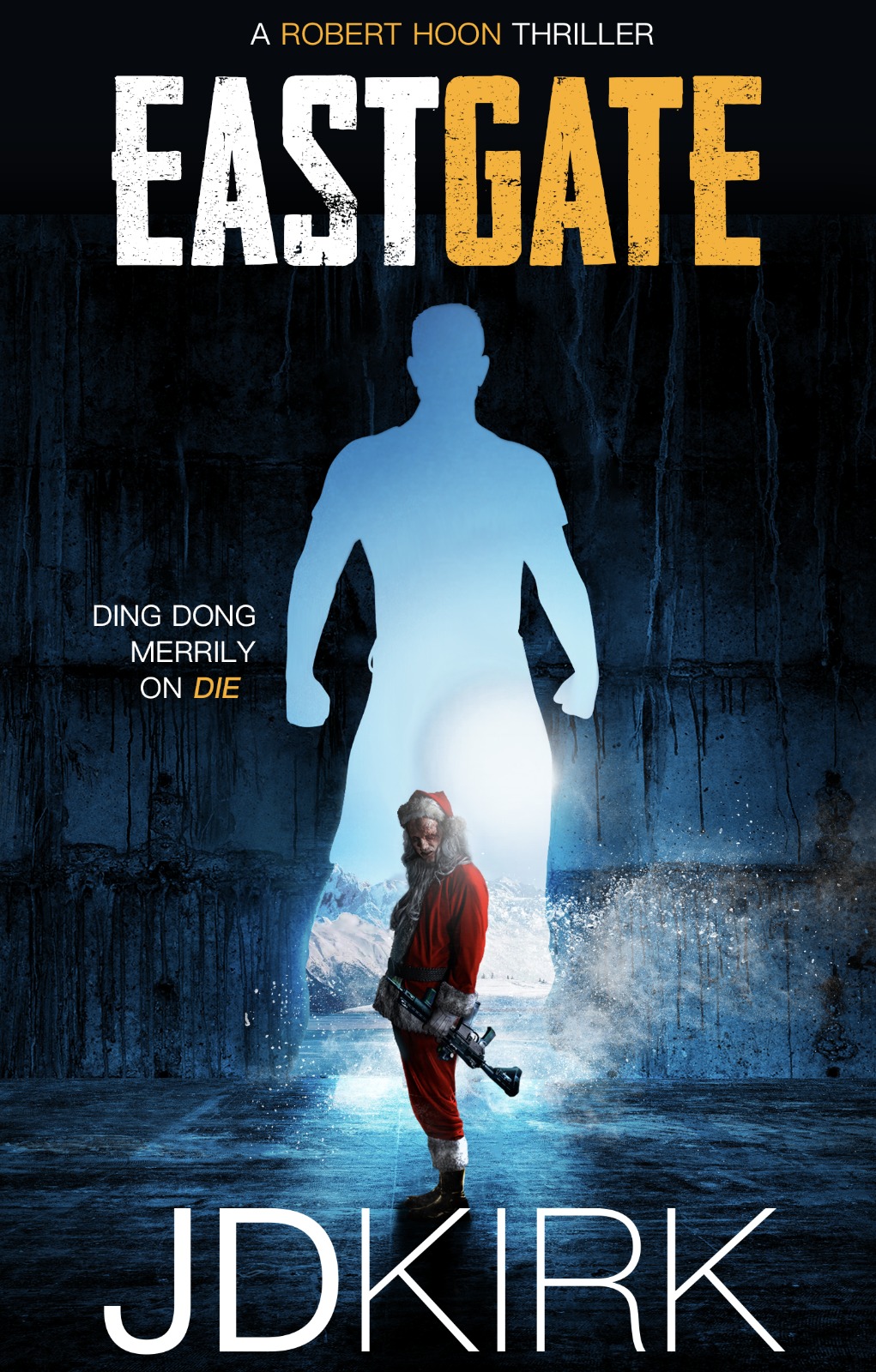 Former Detective Superintendent, Bob Hoon, has had one hell of a year.

After being repeatedly beaten, shot at, blown-up, and tortured, Hoon is looking forward to spending a quiet Christmas drinking heavily in front of the TV, while pointedly ignoring the older sister who has invaded his home.

The world, however, has other plans.

When a routine trip to an Inverness shopping centre is interrupted by a squad of heavily armed Santas, Hoon, his sister, and an old army colleague find themselves trapped alongside several hundred terrified hostages.

With so much potential for bloodshed, the police gathering outside the centre can only wait, watch, and try to negotiate with the terrorists within.

But patience has never been Hoon’s strong point.

And so, if he and everyone else in the centre are going to make it home for Christmas, Hoon is left with only one choice. 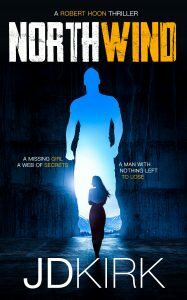 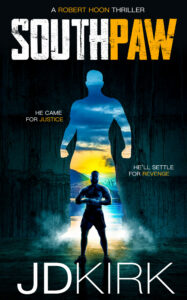 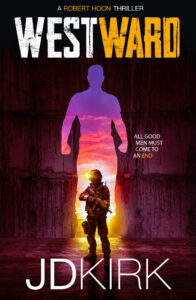 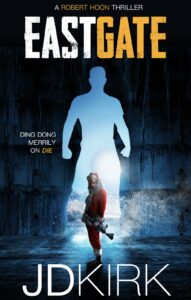