Born and raised in the Highlands of Scotland, Barry wanted to be an author from the age of nine. It took him a while, but he finally had his first books published by HarperCollins in 2010, and has gone on to write over 120 books for a variety of publishers.

Barry founded Zertex Media in order to publish his own science fiction comedy series, Space Team. The series has gone on to sell hundreds of thousands of copies worldwide, and led to the Dan Deadman Space Detective spin-off series, as well as a range of merchandise and an upcoming comic book.

A lifetime lover of comics, Barry also ‘Sidekicks’ – a comedy superhero series about three former sidekicks who are dragged out of retirement to save the world from the villain who murdered their superpowered former mentors. You can visit Barry’s website at barryjhutchison.com. 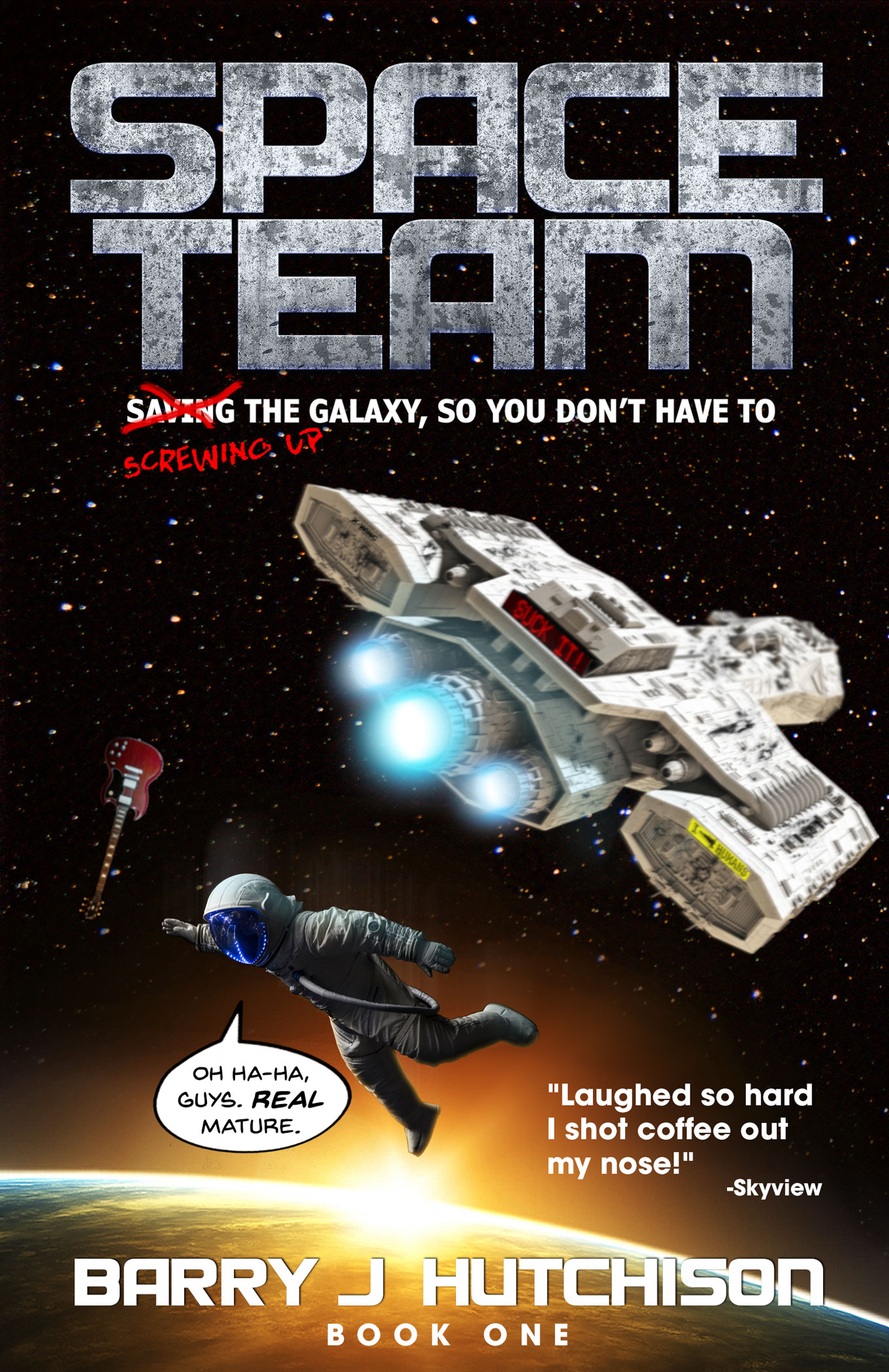 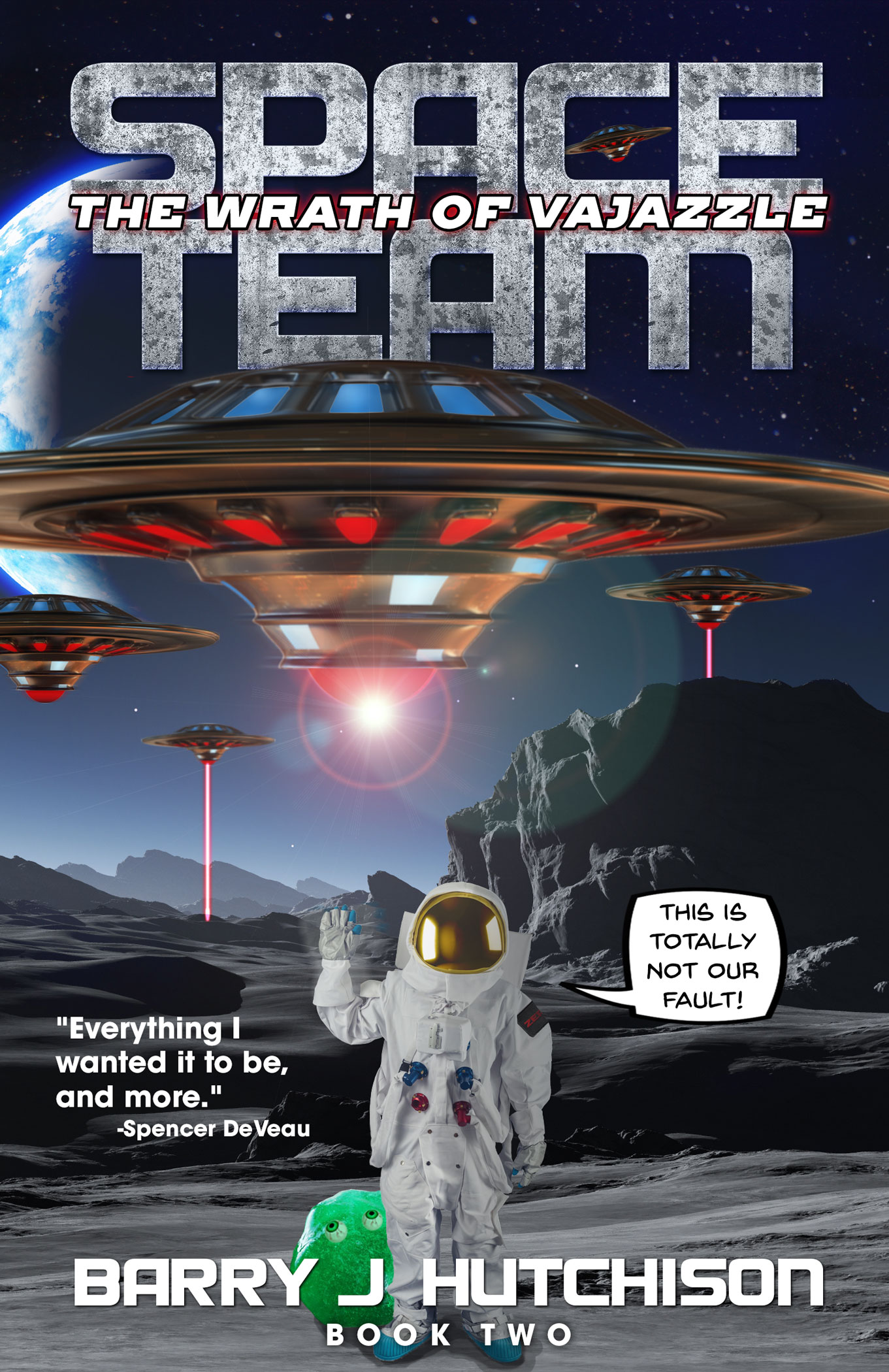 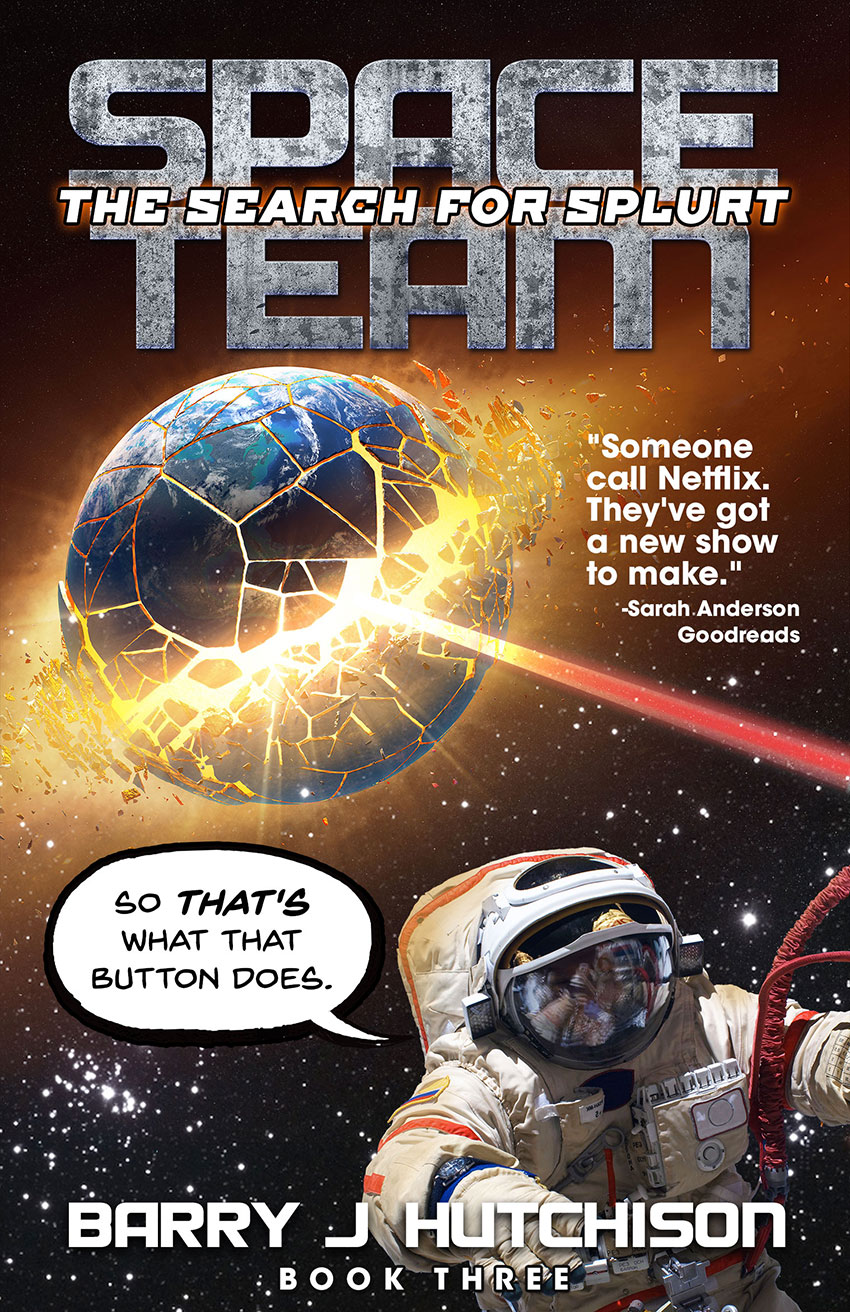 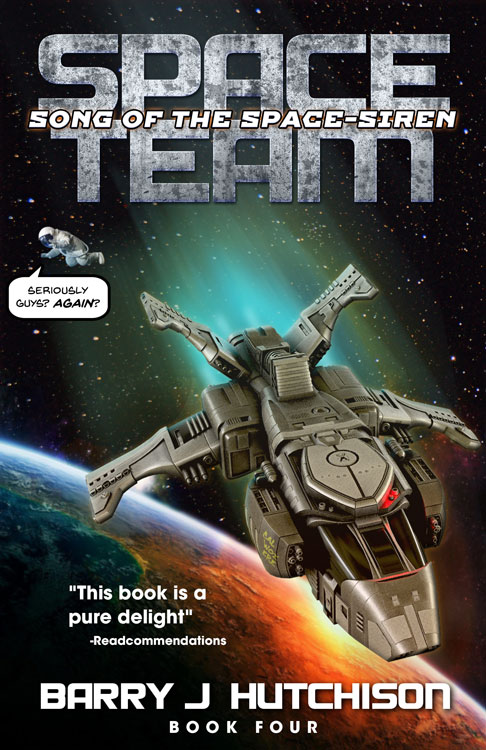 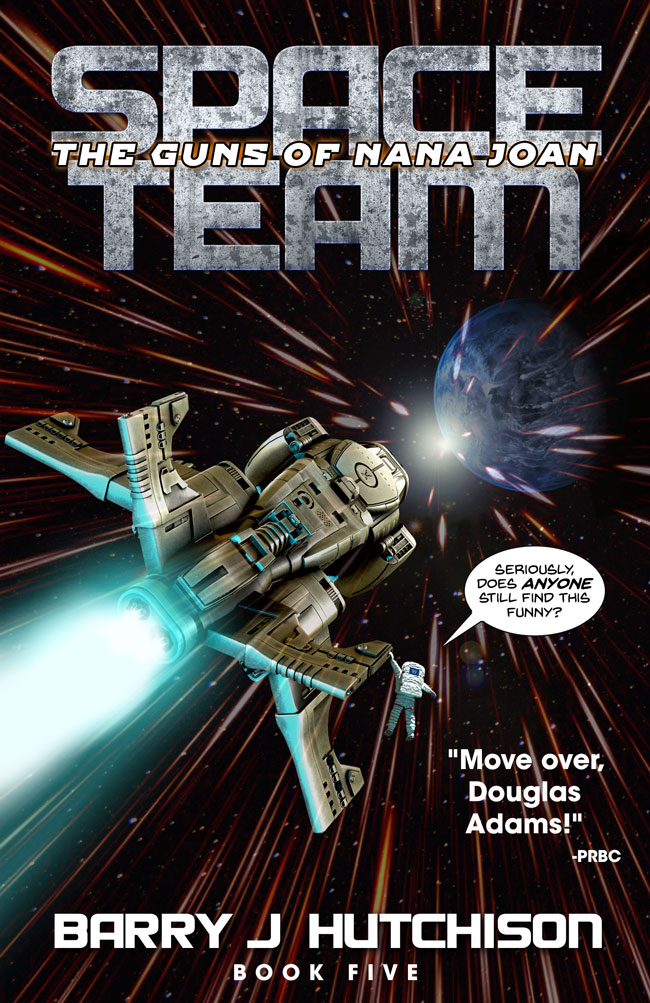 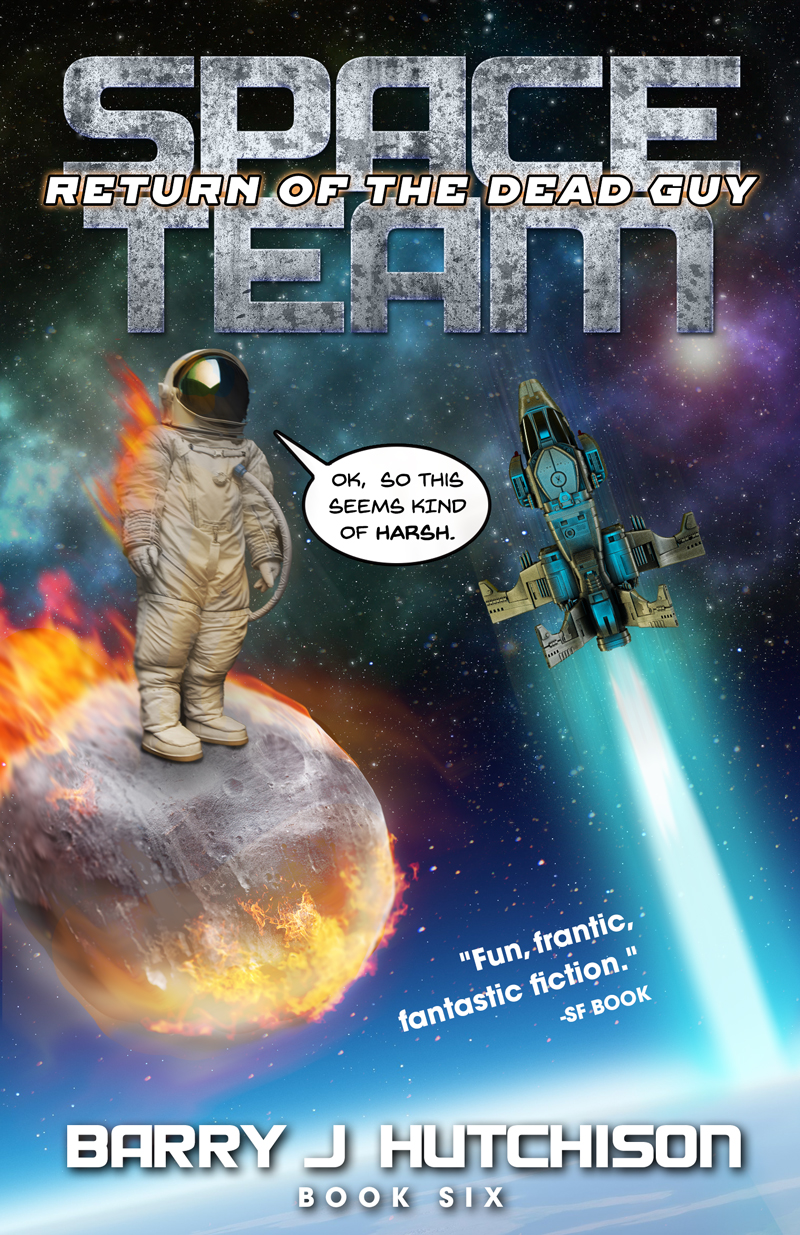 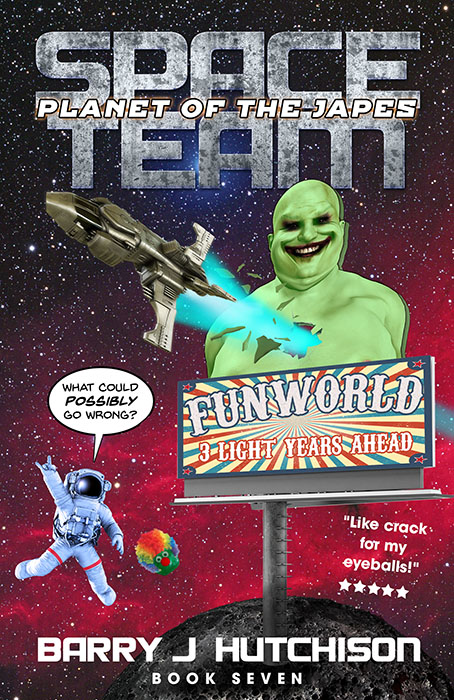 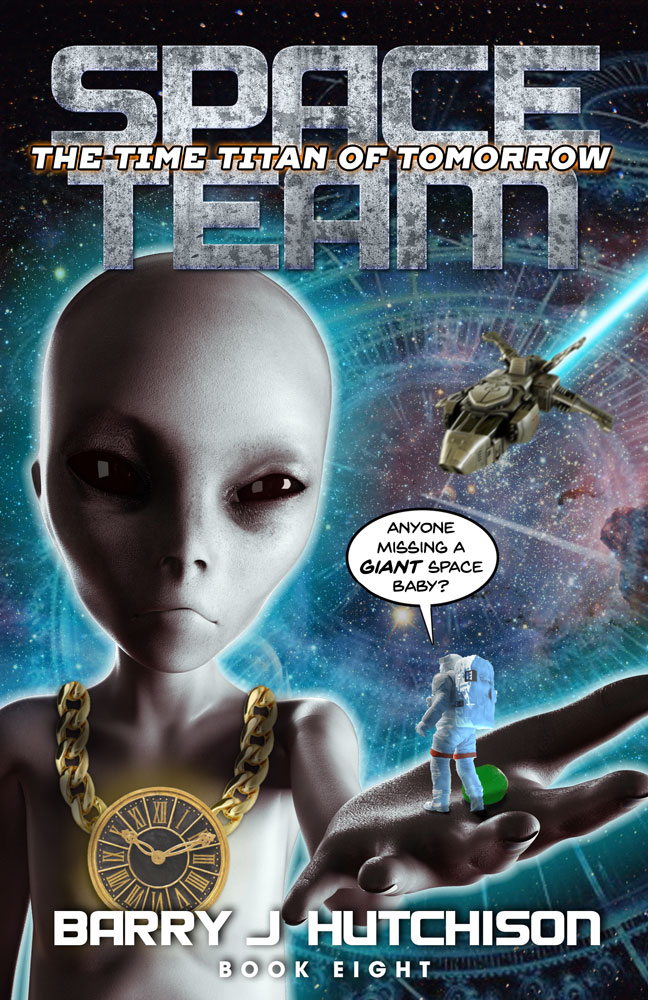 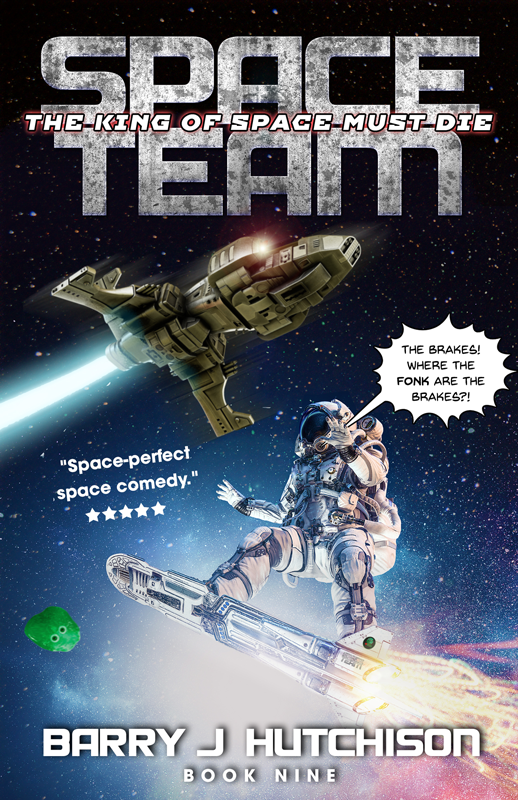 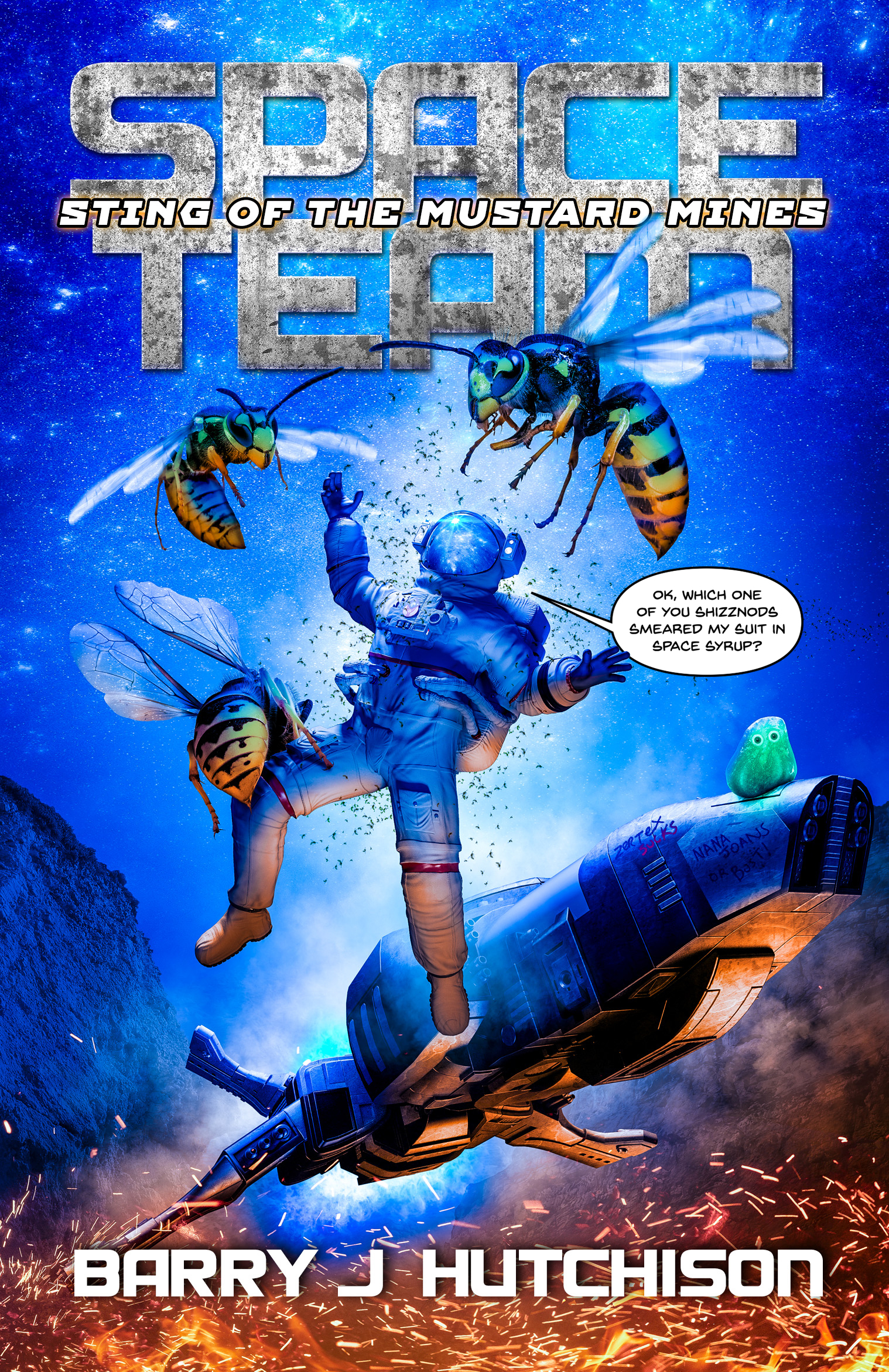 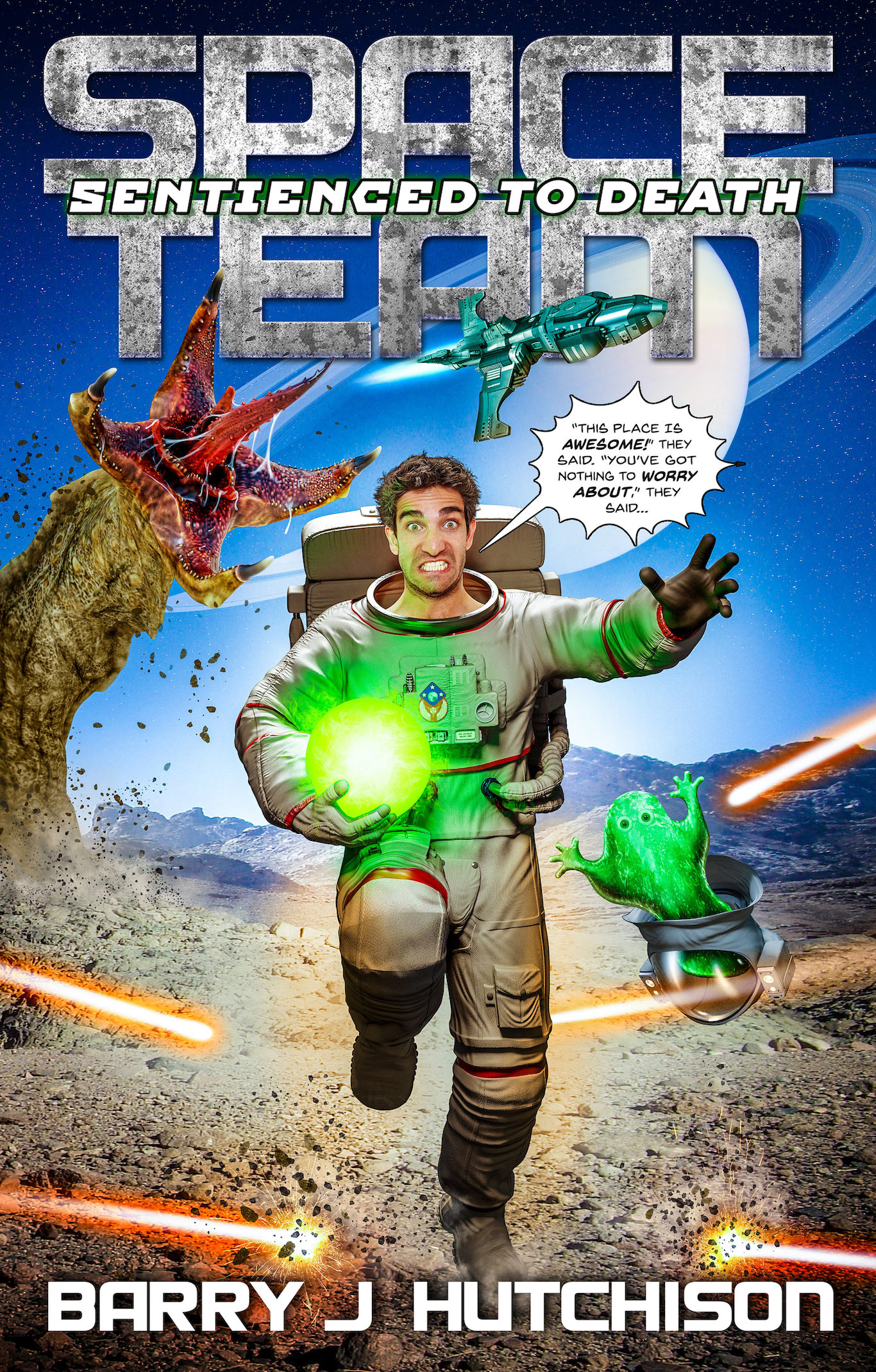 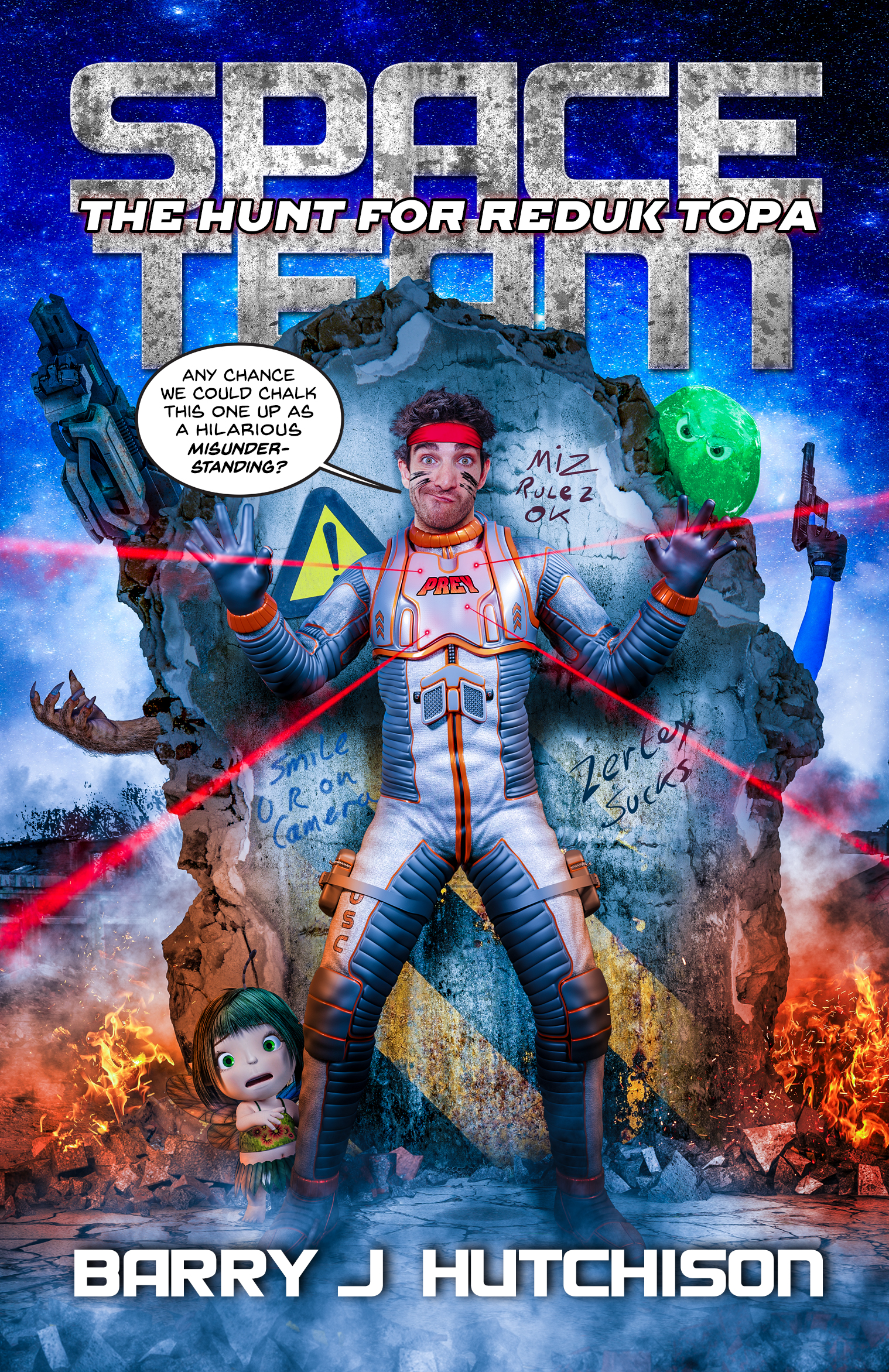 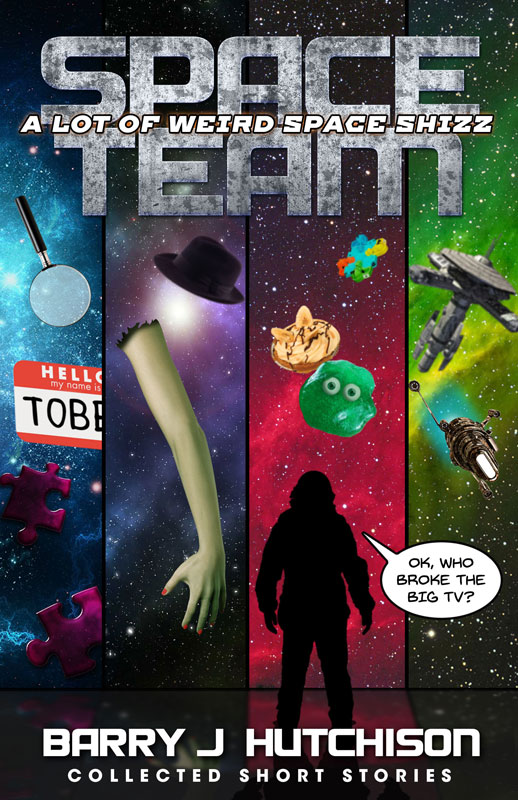 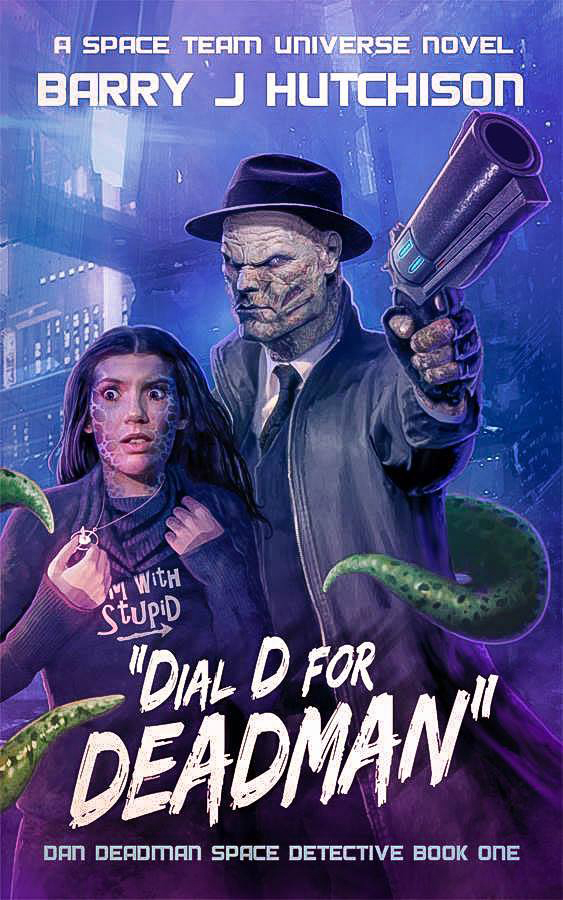 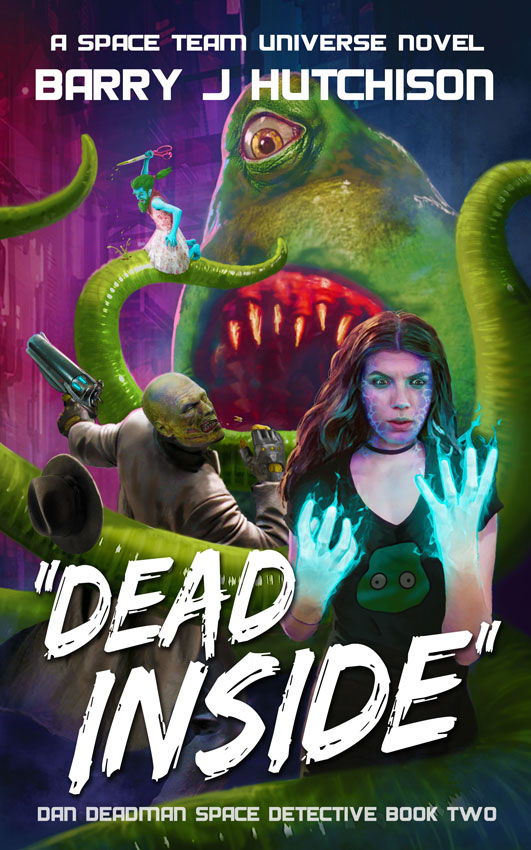 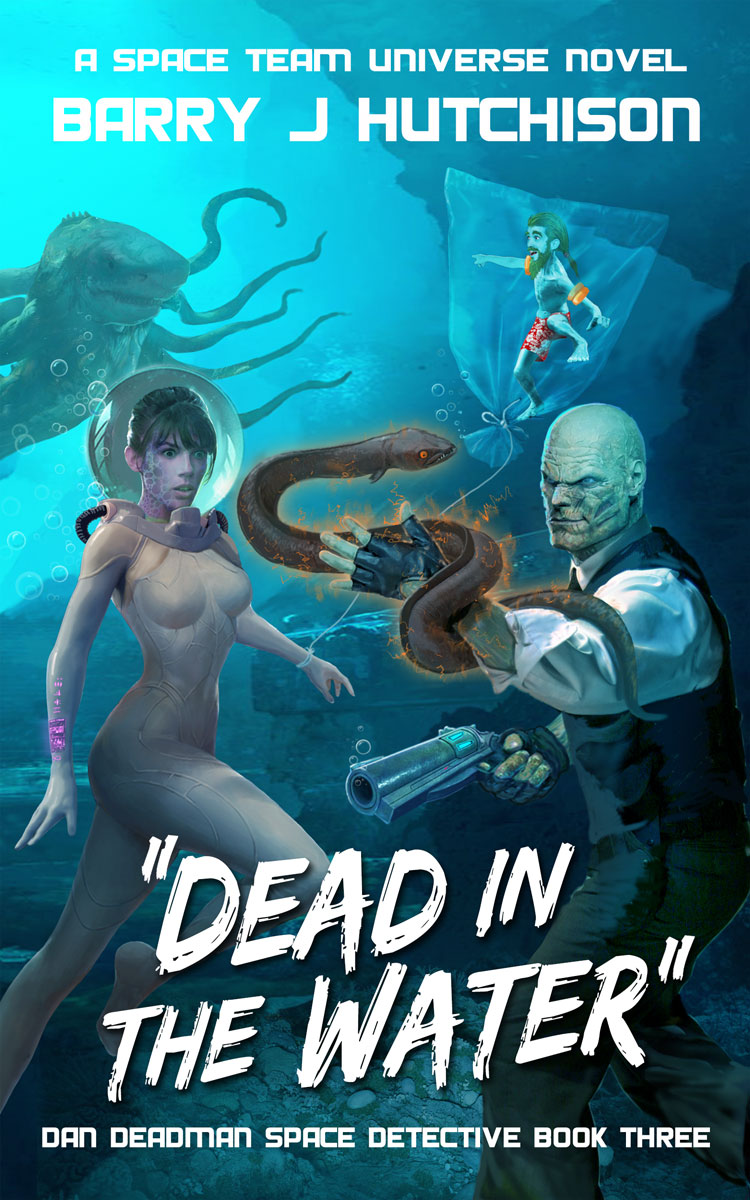 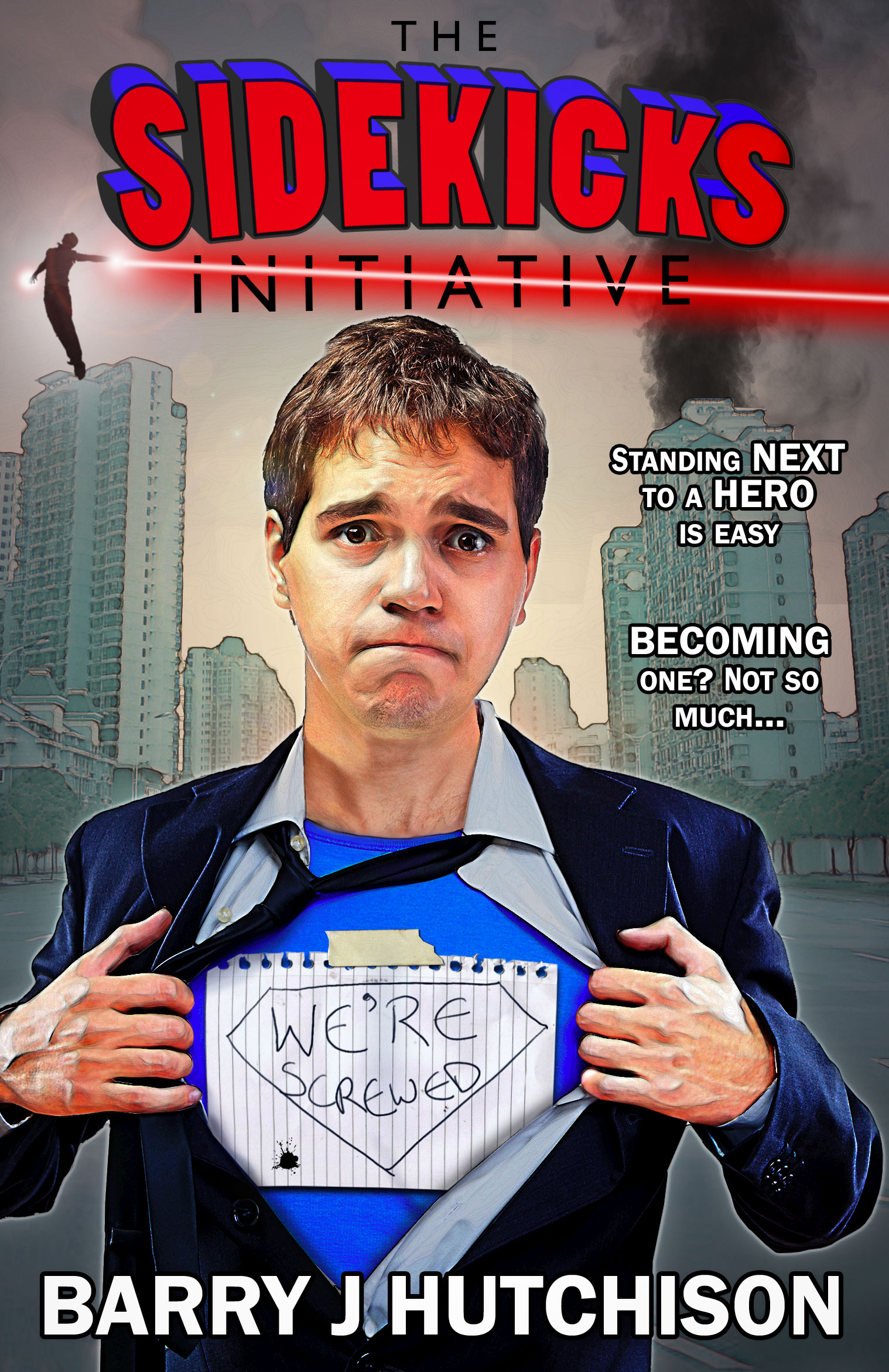 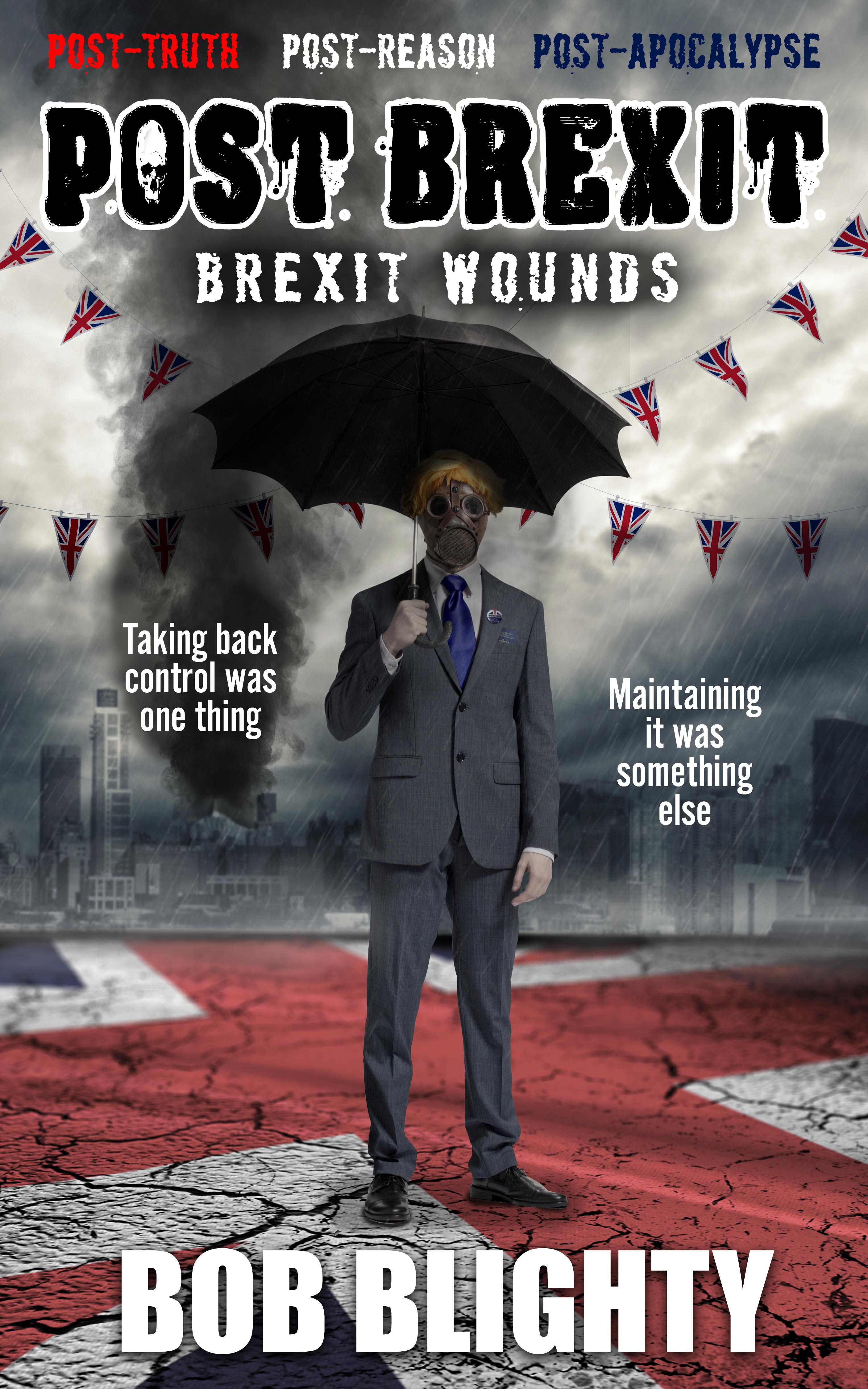