A Litter of Bones

Was the biggest case of his career the worst mistake he ever made?

Ten years ago, DCI Jack Logan stopped the serial child-killer dubbed ‘Mister Whisper,’ earning himself a commendation, a drinking problem, and a broken marriage in the process.

Now, he spends his days working in Glasgow’s Major Investigations Team, and his nights reliving the horrors of what he saw.

And what he did.

When another child disappears a hundred miles north in the Highlands, Jack is sent to lead the investigation and bring the boy home.

But as similarities between the two cases grow, could it be that Jack caught the wrong man all those years ago?

And, if so, is the real Mister Whisper about to claim his fourth victim?

Buy on Amazon
Listen on Audible 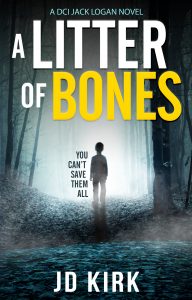 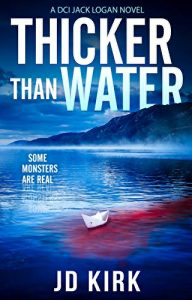 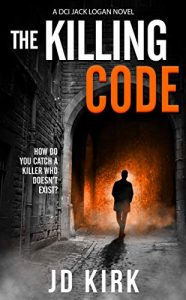 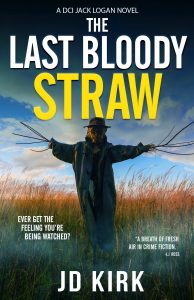 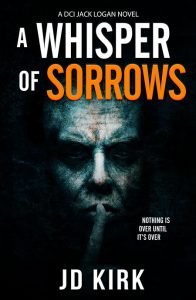 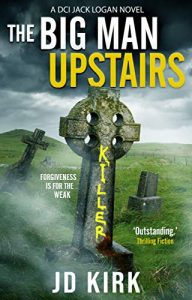 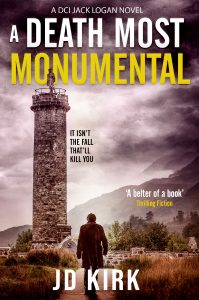 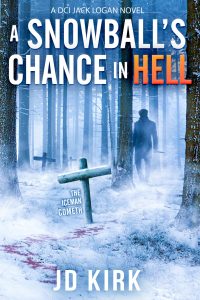 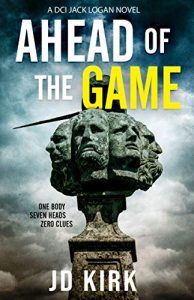 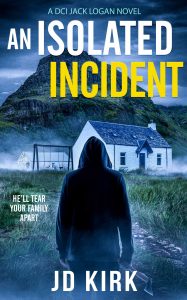 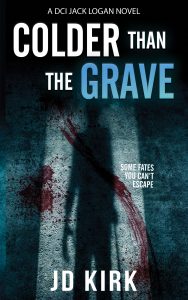